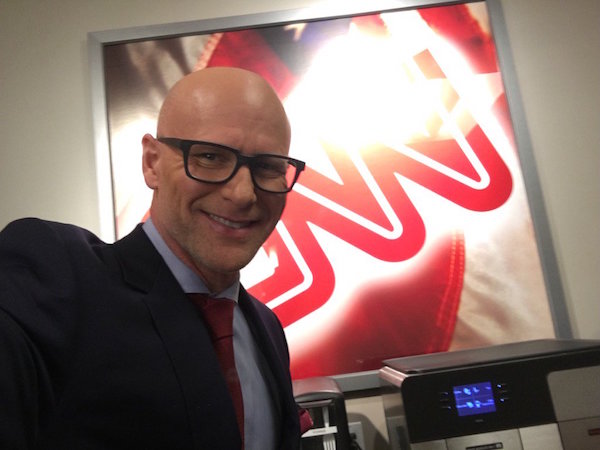 As the use of Facebook Live becomes more popular, new legal questions arise as crimes play out on the live social media stage where evidence can’t be deleted. 1.800.NoCuffs founding criminal defense attorney Darren Kavinoky appears on CNN International January 4, 2017, to delve into the recent Facebook Live beating of one man, who CNN reports has mental health challenges, live on social media resulting in the arrest of four people. Kavinoky calls it, “the definition of felony stupid.” [1]
Watch Darren Kavinoky’s appearance on CNN International live below.

When asked if the crime is worse because it is broadcast live and is possibly a hate crime, Darren Kavinoky replies, “Hate crimes can be motivated by race but hate crimes are motivated by things that are more than just race or ethnic group, it could be motivated by somebody’s disability status. And so, if this is a crime that was motivated in whole or in part by this young mans special needs that can be used to enhance whatever sentence a judge is inclined to hand out.”

Kavinoky adds, “In the United States criminal justice system, it’s routine that a judge or a prosecutor when they’re considering what kind of settlement to enter into are going to look at what’s called factors of aggravation, (things that make it worse), or factors of mitigation, (things that would tend to lesson someone’s culpability.) Somebody being a special needs person is certainly a factor in aggravation because here we have people that are exploiting the unique vulnerability of this young man.”