According to Pew Research Center report on June 27, 2016, in dealing with police 84% of Blacks and 50% of Whites say “Blacks are treated less fairly than Whites.”

According to Pew Research Center 61% think “race relations are generally bad,” and 51% think “Obama has made progress on race relations.”

John Phillips was featured in the movie “Three and a Half Minutes” which won an award at Sundance. He opens up on his insight on race relations in America from OJ Simpson to Trayvon Martin to Jordan Davis. He discusses the controversy over Black Lives Matter vs All Lives Matter. And John Phillips talks about the bullet proof sports coat he now owns because of his profession as a civil rights attorney. Dedicated to the advancement of civil rights and protecting the innocent, he expresses the profound effect meeting the family of Jordan Davis has had on his life. READ “Everything was White” HERE 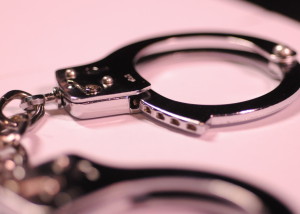