“In a small New Hampshire Town, a volatile widow ignites a raging inferno that will leave a path of destruction in its wake. And later, an abusive boyfriend high on steroids, and unpunished by a broken justice system, explodes with an unpredictable wrath.” via Investigation Discovery

Tune in tonight and LIVE TWEET during Episode 3, Season 5 of Deadly Sins with Darren Kavinoky throughout the show with #DeadlySins. 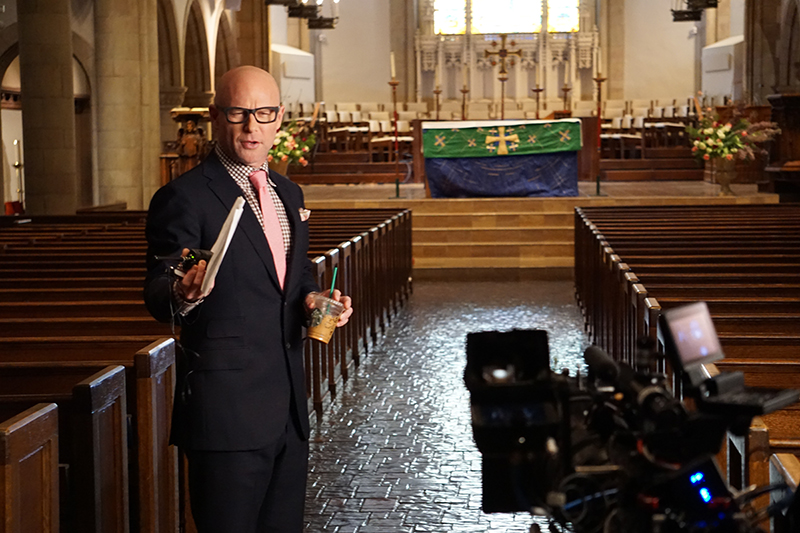