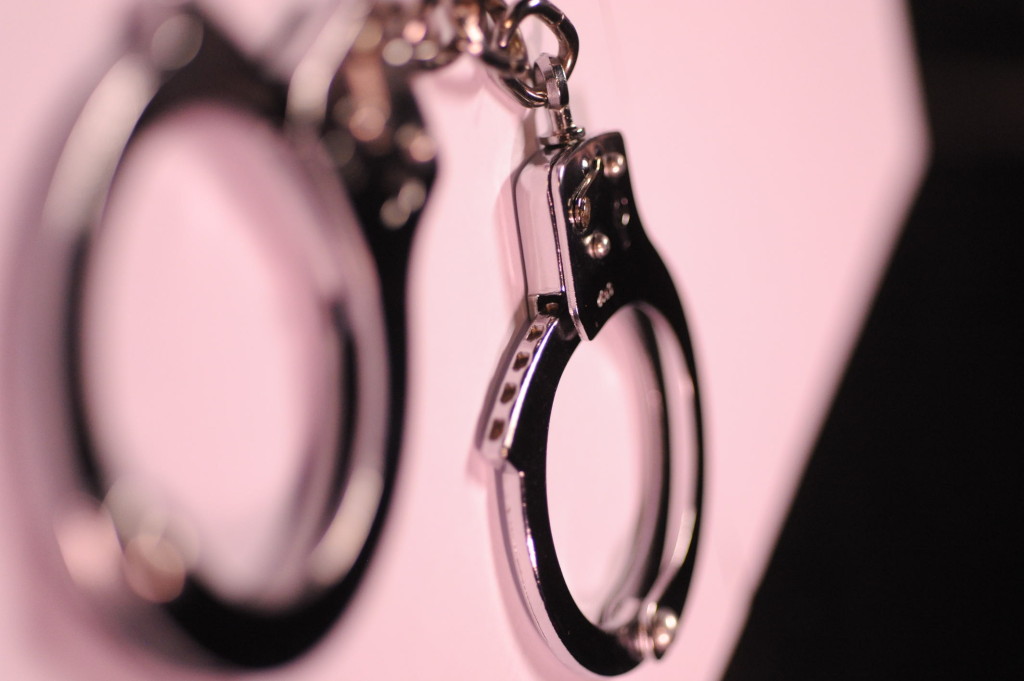 By April 8, 2016–Los Angeles, Ca–It’s not just people with guns committing crimes anymore. Today, the inter-connectivity of the world is making communication crimes of overused words catch on like bad parachute pants and other fashion crimes from the eighties. The world is fraught with people overusing words that should be criminal. And by this I don’t mean that they are using words grammatically incorrect, I’m okay with the occasional typo or misuse of your or you’re.

It’s the words that aren’t used correctly in the first place that for no known reason seem to populate overnight because “social influencers” use them and their constant misfiring becomes pet peeve worthy. (Don’t worry, I don’t want to actually step on anyone’s First Amendment rights.) I just feel like these #3CriminalWords should be banned…

Did I just say, “I feel like?” Well then let’s start there. This improperly over-used self-aggrandizing phrase is now the standard prelude to every single sentence in the universe. It doesn’t matter what you ask someone. Try watching the news and counting how many times political pundits use the phrase. “I feel like he/she is leading in the polls.” They either are or they aren’t. This has nothing to do with your personal feelings. You may think it, you may have read it, you may even know it, but you don’t feel it. Counting “I feel likes” could be an awesome drinking game on election night. Anyone want to play?

There is a new verbal trend that seems to end every thought, notion and assertion with literally. The next time you’re speaking with someone, watch and wait for it. It’s coming. “There was so much traffic today. Literally.” “I couldn’t move my legs after working out. Literally.” It’s become a one word sentence that’s missing a noun and verb. It’s #3CriminalWords all wrapped up in one.

Side bar: If you’re thinking that I need to get a grip and realize that there are real problems in the world, believe me I know. In fact, it was sitting through a horrific situation trying to distract ourselves that we created the “tell me your word pet peeve” game. After all, in life we have to balance the tragic with the humorous to find sanity somewhere in the middle. Which brings me to the number one top #3CriminalWords.

The top #3CriminalWords is the phrase that is criminally misused. “I was like…” And it doesn’t end there. “I was like…” is followed by, “he was like” only to be concluded with, “So, I was like…” Sorry, but no. You “was” not like anything. You said. He said. So you said. Perhaps this trend can directly trace its roots back to the eighties, but I would argue this generation is butchering it. To properly execute the word like, please refer to the iconic movie Valley Girl. Study it. Get it right, because delivery is everything. “It’s like I’m totally not in love with you anymore Tommy.” Watch below and see the utilization of the word “like” perfectly executed.

By Darren Kavinoky in Charity, Motivation on April 8, 2016

By Darren Kavinoky in Crime, Entertainment on April 8, 2016