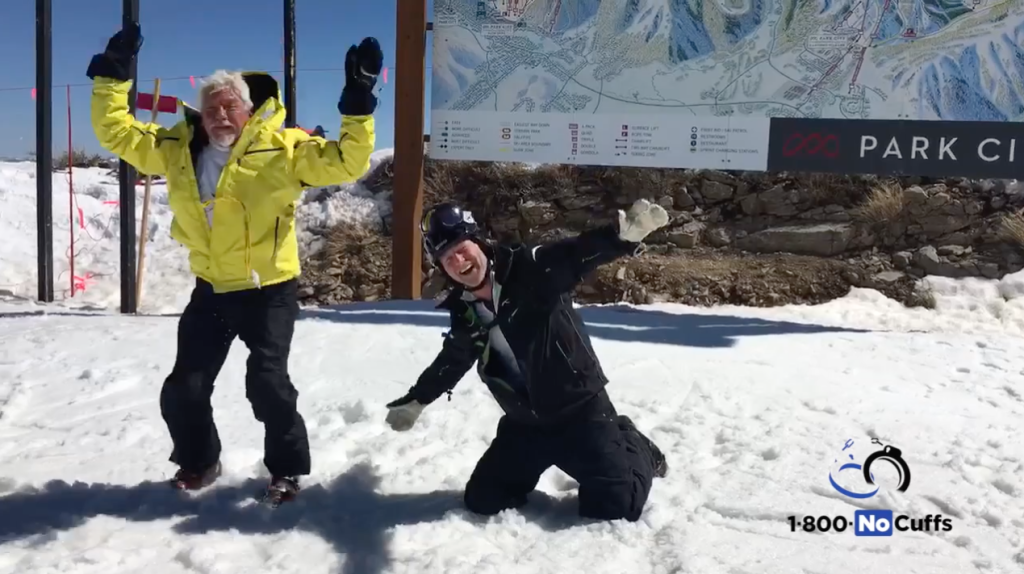 –April, 7, 2016–Park City, Utah–April 7th is World Health Day and Darren Kavinoky is joining in to raise awareness for the cause from Park City, Utah!

What is World Health Day? Promoted by the World Health Organization the day seeks to annually raise awareness of health issues facing the global population.

“WHO is marking its annual World Health Day (7 April), which celebrates the Organization’s founding in 1948, by issuing a call for action on diabetes. In its first “Global report on diabetes”, WHO highlights the need to step up prevention and treatment of the disease.” [News Release. April 6, 2016. WHO.int. World Health Day 2016: WHO calls for global action to halt rise in and improve care for people with diabetes. Retrieved from http://www.who.int/mediacentre/news/releases/2016/world-health-day/en/]. You can read the Global Report on Diabetes here.

Getting active and engaging in safe exercise is one way to help prevent Type 2 Diabetes. Watch as our CrossFit loving Deadly Sins television host Darren Kavinoky stays fit 1-800-No-Cuffs style and joins the #WorldHealthDay cause to raise awareness for Diabetes by doing Burpees at 7,000 feet elevation in full ski gear:

You can donate to the ADA here.

By Darren Kavinoky in Entertainment, Playlist on April 7, 2016

By Darren Kavinoky in Entertainment on April 7, 2016