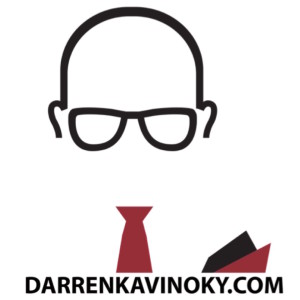 The verdict in Georgia is in and the Glynn County jury has found Justin Ross Harris–the dad who left his toddler son in the car while he was at work–guilty of murder. The defense team for Justin Ross Harris claimed the father forgot his son was in the car, but the prosecution has convinced a jury otherwise today.

The case was explained by Darren Kavinoky in an in-depth investigative piece the criminal defense attorney wrote for HLN on July 8, 2014. Writes Kavinoky, “A toddler is dead. His parent, the person entrusted with his very well-being, is charged with murder. …This case has all the makings of a captivating courtroom drama: An innocent, blameless victim; questionable behavior by the accused (including racy ” sexting” activity!); and what is considered by many a plausible defense of an accident, committed by a man his friends and family describe as a loving dad.” [1]

Today’s news brings a guilty verdict on murder charges to a case that began over two years ago. Automobile-related hot car suffocation is known as “death by hyperthermia.” Writes Mayra Cuevas for CNN, “Harris, 35, was accused of intentionally locking Cooper inside a hot car for seven hours. On that same day, Harris was sexting with six women, including one minor, according to phone records.” [2]

The 22-month-old child named Cooper died unattended in the car. On the news that Harris has been found guilty of murder today Kavinoky says, “Such a horrible case.”

For more on Darren Kavinoky’s coverage of the case, check out:
“Hot Car” Deaths: Is It Really Possible For A Parent To Forget About Their Child? http://crimefeed.com/?p=6748 via CrimeFeed.com

By Darren Kavinoky in Current Events & Legal News on November 14, 2016