Chris Brown’s “Past Could Return to Haunt Him” 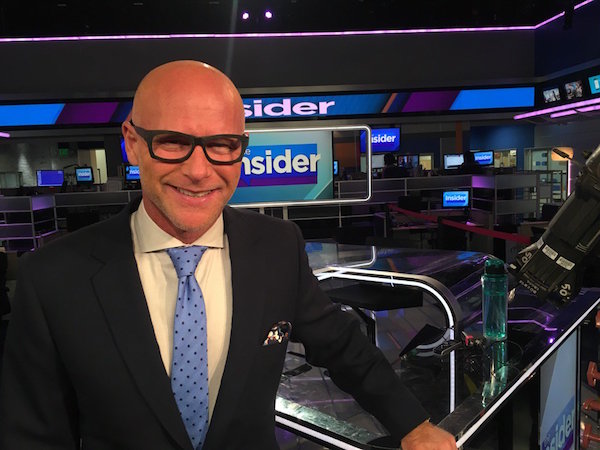 Darren Kavinoky on The Insider – CBS @ 7pm PST discussing the Chris Brown arrest at his home on August 30, 2016.

In Darren Kavinoky’s The Insider appearance on August 31, 2016, the attorney and founder of 1.800.NoCuffs weighs in with his legal opinion on the criminal charges Chris Brown is facing.

Attorney Darren Kavinoky, founder of 1.800.NoCuffs, weighs in with his legal opinion on the new criminal charges facing rapper Chris Brown. The artist, post release from jail on a $250,000 bond, released a new song "What Would You Do." This new song is released within a day of the R&B star being charged with assault with a deadly weapon. [Listen below].

Via CBS The Insider, Chris Brown's accuser Baylee Curran says, "Chris kind got out of hand and said, 'I'm so sick of all you peole.'" As she repeated what she claims he said she made a gun shape with her right hand. Curran adds, "He took out his gun, pointed it right at my face, and said get the F*** out or I'm gonna blow your head off.' Something like that."

The Insider further reports Curran is a "former Miss California regionals" winner who lost her title two months after winning it, due to "breach of contract," and is also reported as "wanted in New York on suspicion of grand larceny."

Says Legal Insider attorney Darren Kavinoky, "His past could return to haunt him. Courts tend to elevate consequences as people continue to misbehave. ...This is sort of he said she said situation. So unless prosecutors can come up with an independent corroborating evidence like a video tape, Brown could walk."

By Darren Kavinoky in Current Events & Legal News on August 31, 2016