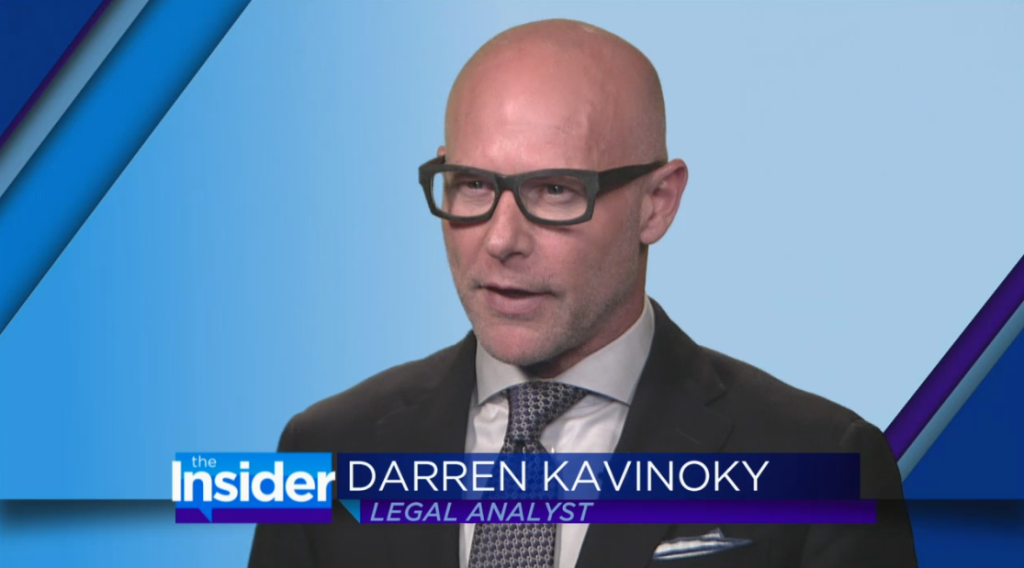 Legal Insider Darren Kavinoky weighs in on the Modern Family Divorce tonight on CBS The Insider.

The shows co-creator and Executive Producer Steve Levitan announced on New Year’s Day that he and his wife Krista are divorcing. The couple has been married 23 years.

Best known for Modern Family, Just Shoot Me!, and Wings, Levitan’s total worth is estimated at $50 Million dollars. The couple reportedly has no prenup in place.

Adds Kavinoky, “The court papers reportedly breakdown the family budget. They spend $11,000 [a month] on clothing, $10,000 on education, and $7,000 on child care for their three children who are now adults.”

Watch the segement here (video courtesy of CBS The Insider):

By Darren Kavinoky in Current Events & Legal News on March 18, 2016